Right now, my home state is on fire. I mean, literally on fire! We have a few raging fires ripping through out beautiful mountain ranges, filling our valley’s with smoke so thick our air is considered dangerous. These fires have destroyed homes and land that people rely on and taken herds of cattle. They’ve killed off acres and acres of forrest land we all used to enjoy and forced hundreds and hundreds of people to evacuate. 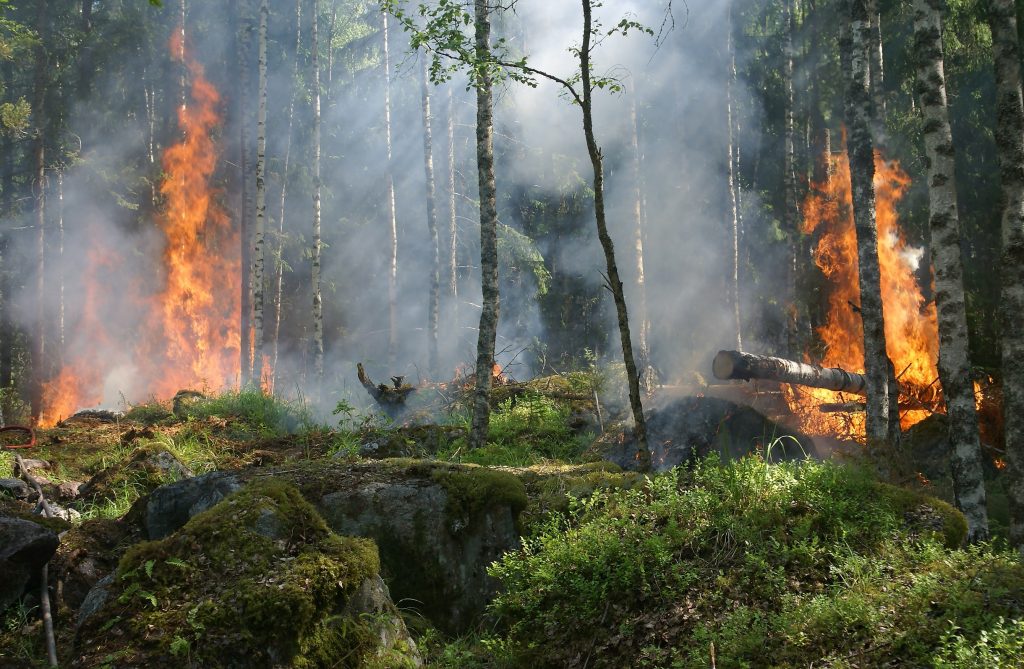 The outcome has been and continues to be devastating! But, do you know what? Not one person has gone without food, clothing, shelter and/or aid in some form or another. People have opened their arms and their homes to complete strangers in order to help during this natural disaster! So many donations have been made to local fire stations, police stations and the Red Cross that they no longer have space to house those donations! 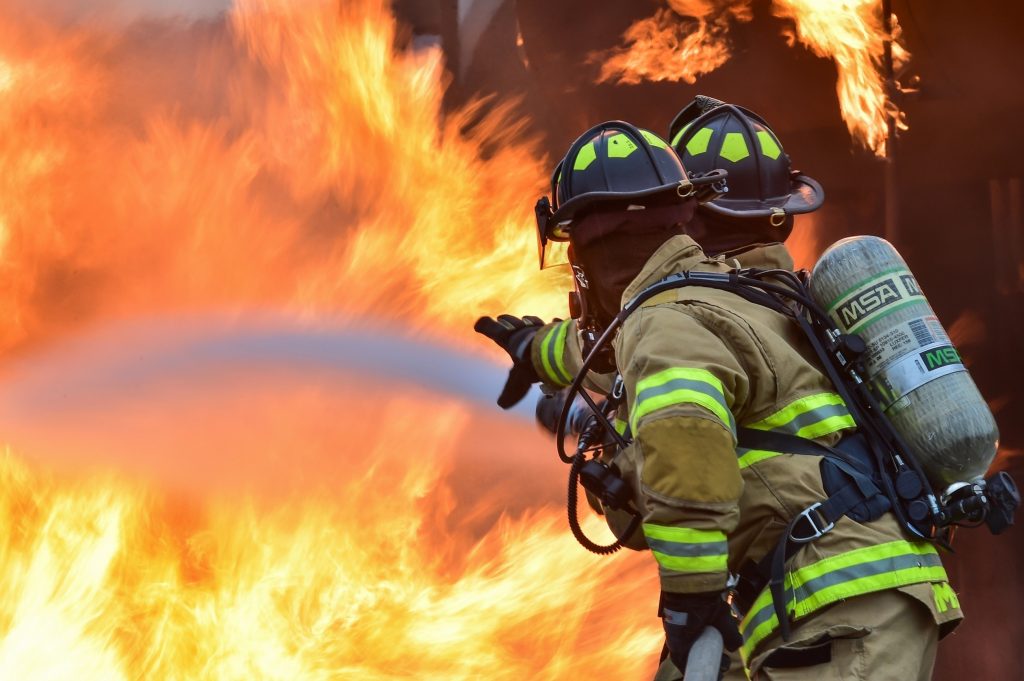 My heart has been deeply touched by the love our state has shown to one another, just because!

Last weekend, another fire bloomed not far from my house. The fire destroyed two beautiful homes and threatened to take the lives of herds of livestock. A friend of mine was one of the first to evacuate. The fire started right by her home and she only had enough time to get her kids and dogs in the car before having to flee for safety. They have eight horses on the property and the only thing she could do was turn them loose, so that they could run from the flames which were coming too furious and too fast!

I, again, was deeply touched to see video clips and pictures of people with horse and livestock trailers lined up on the streets below the fire, trying to do everything they could to help get the animals out. Nobody asked them to come, they just came.

I think it was Mister Roger’s who said the this Mother told him to “Look for the helpers,” when disaster strikes.

Yes, there is much evil in this world… but there is so much more good!

Now, here’s my question. Do we need to wait for disaster to strike before helping our neighbors, friends, family and fellow men?

No way! Everyday there is somebody you cross paths with who is having their own personal disaster. How can we be a helper to them? What can we do to help them overcome a crisis, no matter how big or small? 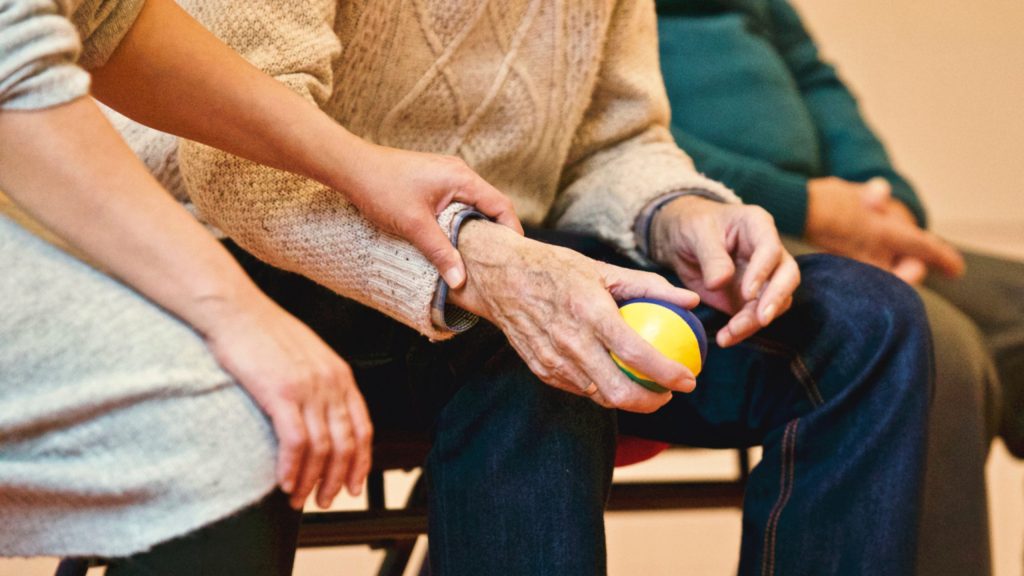 This week, I’m going to try to take steps toward watching out for those people and doing what I can, even if it’s a simple “hello, how are you?”

God bless the Helpers! I hope y’all have a sweeter week, or perhaps, helps someones week feel a little sweeter! 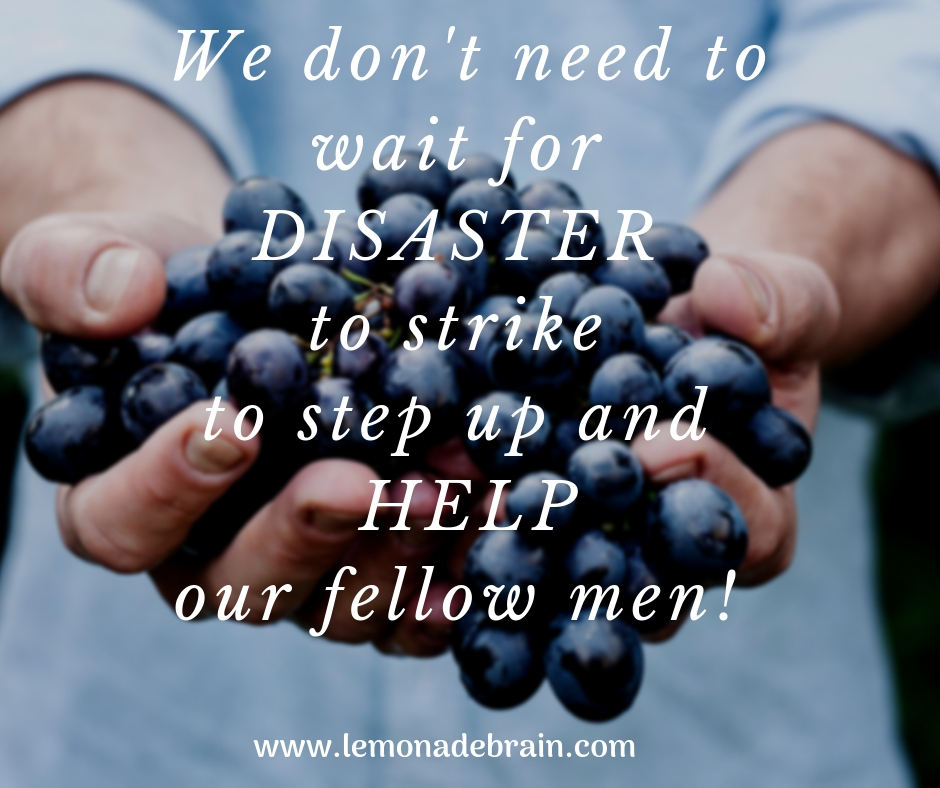 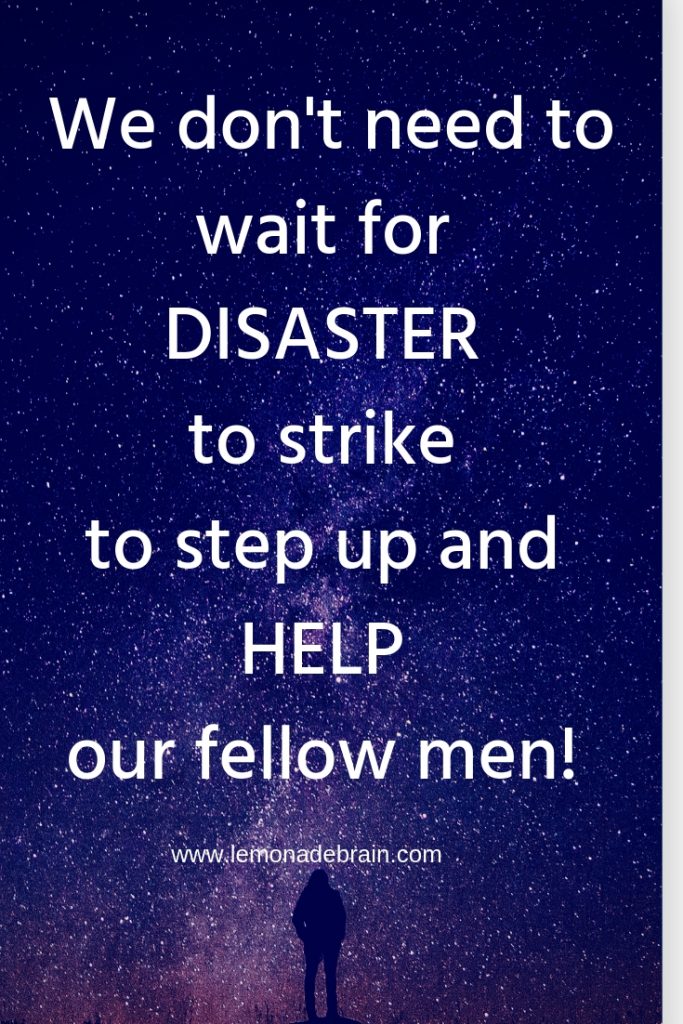