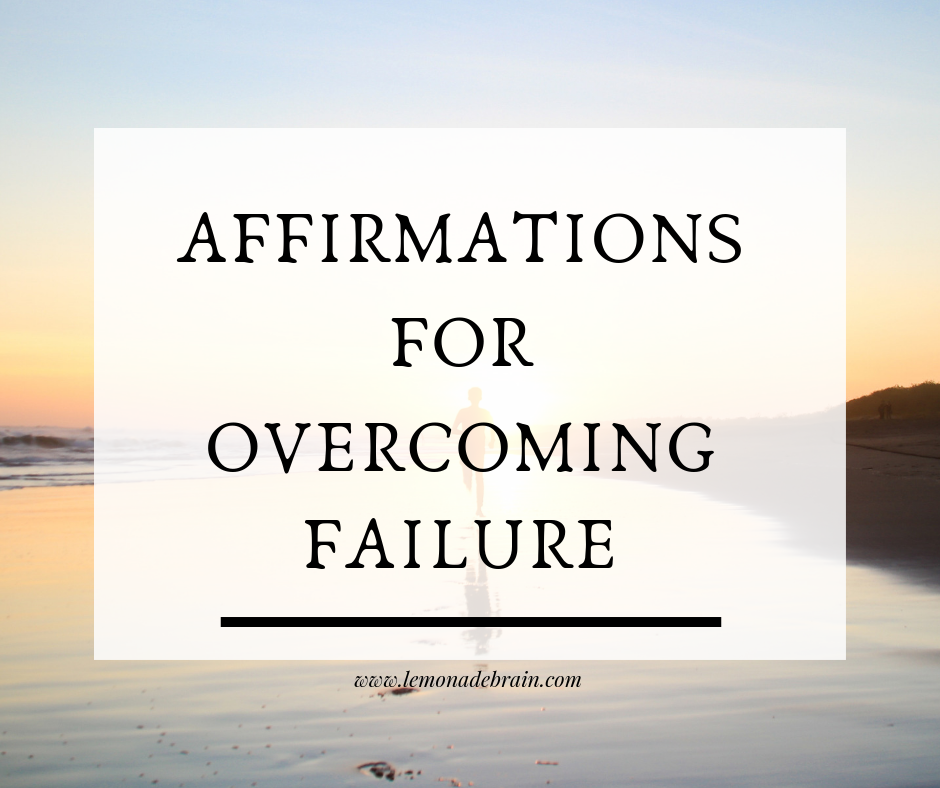 Alright guys, now you know I’m big on affirmations. And, I know, they are all over the internet these days, but it’s for a reason! Our mind is a crazy powerful thing and when we can fill it with good stuff, good stuff happens! I’m telling you, it works!

But here’s the deal. Bad things happen and they happen to all of us. We all “fail” at some point, although I’m a big believer in failure simply being another step toward success. 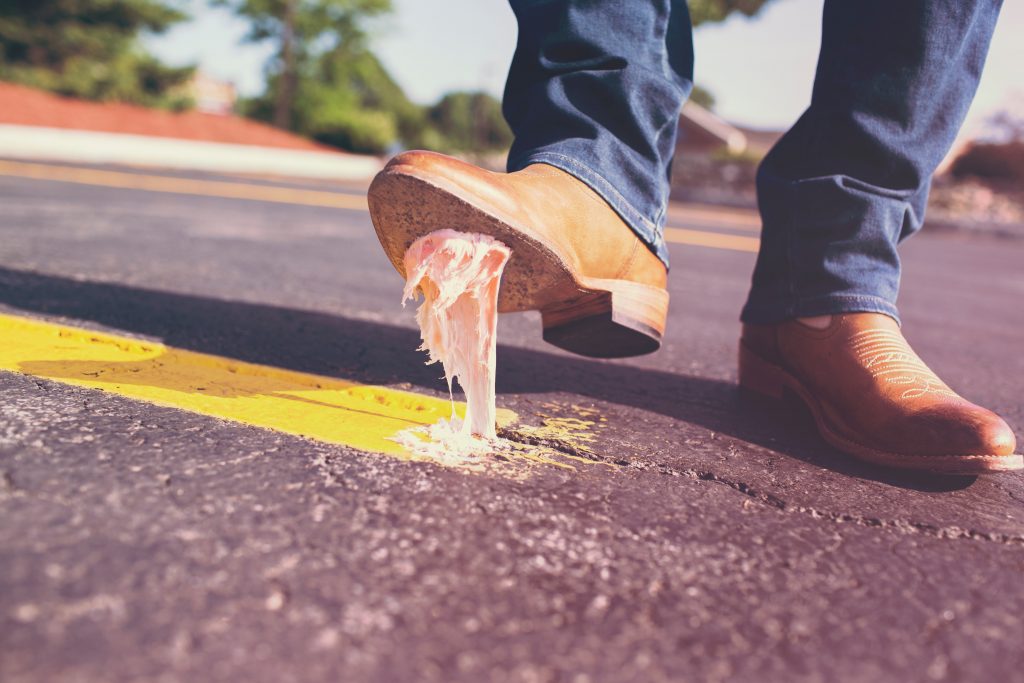 It’s funny, when the word failure comes up, it’s almost as if my head automatically hangs a little because, well isn’t that what we are supposed to do?

But what we so often forget is that we have to fail if we are going to succeed! We don’t learn without failing and we don’t grow if we avoid it! Failure is actually a good thing!

Example: I have a friend that lived in my neighborhood growing up. He wasn’t a big guy, but he was dead set on being a pro football player. For hours and hours a day, he would throw a football through a tire. Over and over and over he would throw that dang football. I remember watching him do it and thinking “dang, doesn’t he ever get bored.”

I’m sure he did, but he was determined.

Well, high school came and went and he spent most of every season on the sidelines. The coaches didn’t think he had it in him and neither did the college scouts. He wasn’t invited to try out for any college team and, on a whim, he walked on to tryout… and he made it.

Fast forward a few years and he is now playing pro football! Um, are you kidding me? This kid who almost nobody believed in kept trying and throwing that football through that dang tire! He failed and failed and failed… until he didn’t .

Success is kind of like a tree. We see the branches and leaves and fruits and all the pretty things, but we don’t see the roots. Typically, with a tree, the root system is much bigger than the tree. It ain’t pretty and roots sometimes struggle to find their way through the rocks and under concrete sidewalks. But it’s what gives the tree it’s strength when the winds howl. 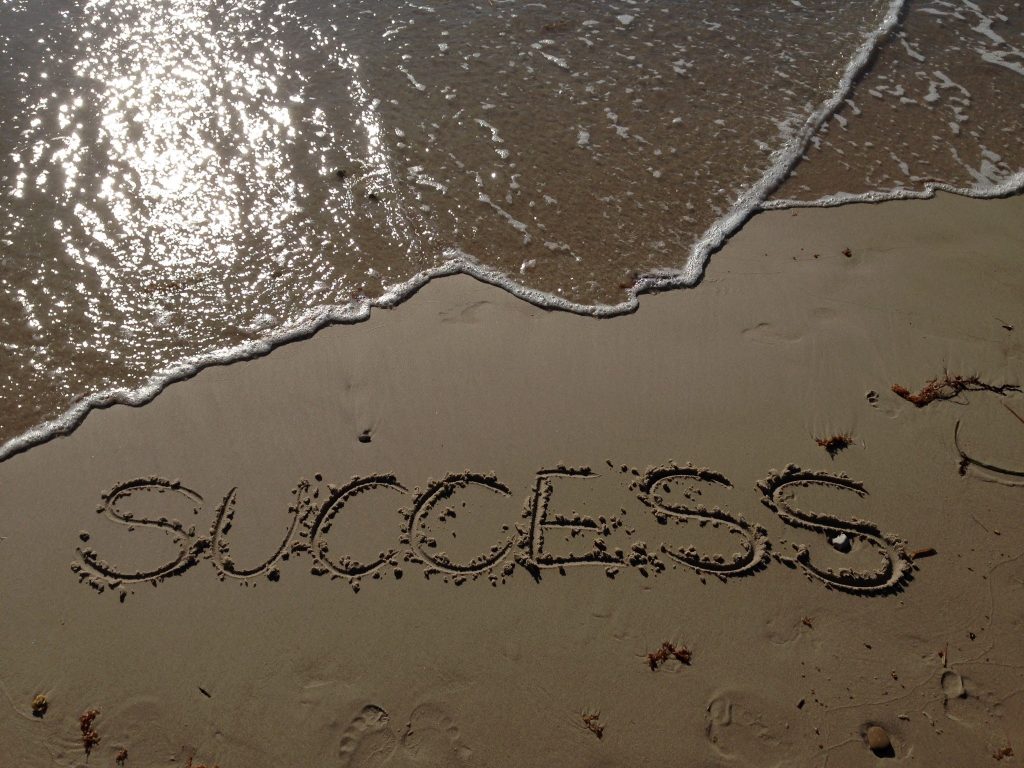 So, have you failed in your life? Um, I have and do you know what, it’s ok! They are some of the best lessons I have been able to take with me! Sure, they still hurt sometimes, but that’s okay too! I’m able to help the next person in line because I might just know how it feels!

So here are some affirmations for you when failure finds you! This is just a little something to help you get back on your feet and try again! You got this. I believe in you and I’m here to cheer you on!

And if you need a little pick me up, you’ll love this book! It’s so easy to read, is so motivational and I love the author. He’s the bomb! It’s a great book and I highly recommend it!

Join the Lemonade Brain mailing list and get notified when new posts are published. Unsubscribe at any time.
Page load link